Poetry is nearer to vital truth than history.  ~ Plato, Ion

If we search the topic of history on Wikipedia, the answer is not as straight forward as what we expect. To some, history is a factual recording of events that happened in the past and, as they say, those facts never lie. However, my understanding of the discussion on the philosophy of history suggests that history also has the speculative dimension.


A case in point would be the events unfolding in the Middle East, dubbed as the Arab Spring revolution. Are they efforts to liberate people from opression or problems created by terrorists and troublemakers? It depends on which angle you are looking from, the people or those with power. To a certain extent, your values, philosophy and preference would influence how these events are understood and related to others. As the saying goes, there are two sides of the coin!


Then I did another thing, I googled about quotes about history. Interestingly, few examples that surfaced appear to be more cynical regarding what history represents. Something that I never thought of until now. Perhaps deep reflection on these historical events would allow us to be closer to the "truth", how painful they would be. Unless we only want to read what we want to read and don't really bother about "truth". 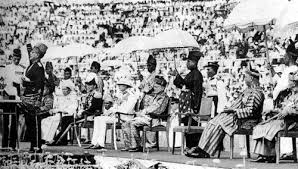 Perhaps this quotation from George Orwell (as reported by Wikipedia) summaries the debate about history:


"George Orwell's Nineteen Eighty-Four is a fictional account of the manipulation of the historical record for nationalist aims and manipulation of power. In the book, he wrote, "He who controls the present, controls the past. He who controls the past, controls the future." The creation of a "national story" by way of management of the historical record is at the heart of the debate about history as propaganda. To some degree, all nations are active in the promotion of such "national stories," with ethnicity, nationalism, gender, power, heroic figures, class considerations and important national events and trends all clashing and competing within the narrative" 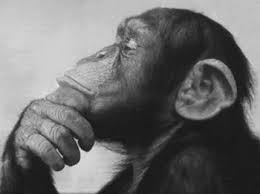 A good topic for reflection as we move into another day of historic significant.
on August 31, 2011