Borobudur is a Buddhist temple located not far away from downtown Yogyakarta. A stunning architectural work constructed from mountain rocks, the temple stood solid despite being located in an earthquake prone area. We could notice the traces of volcanic ashes from the recent eruption of Gunung Merapi when we visited this historical site recently. 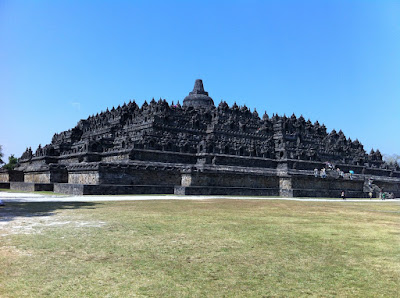 The teachings of Buddha is permanently embedded on the walls of this huge complex, in the form of pictures. Having a good guide, which will be provided to foreign tourists, would enable you to understand more about the moral and stories behind the pictures. It is a sort of a pictorial university, something which remains relevant across languages, time and civilisation. 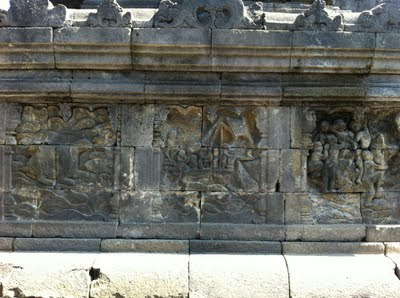 Volcanic ashes do not only pose threats to this complex but also act as natural nutrients to paddy plantations which could be found around this temple. This provides the people in this area with fertile ground to plant food stuff for their own consumption and well as for commercial reasons. 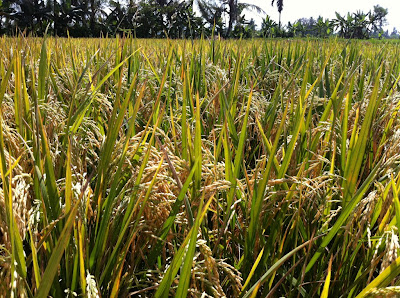 Merapi - The Mountain of Fire

The city Yogyakarta is one of the interesting places to be visited in Indonesia. Not only Jogja, the nickname of the city, offers you the history of the Hamengkubuwono Sultanate and great choices of local cuisine, it is located close to a mountainous landscape where Gunung Merapi or Mount Merapi is located. 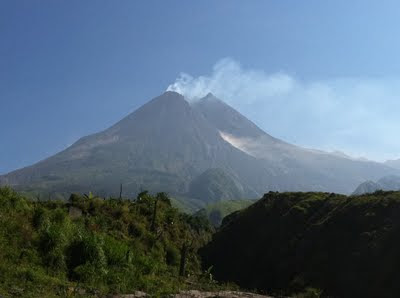 Literally translated as the mountain of fire in Javanese, the last eruption happened in late 2010. This is a must visit place as we are not only able to appreciate the elegant of Gunung Merapi which stands tall and surrounded by beautiful landscape but we would be able to understand the effect of its latest eruption and the human tragedy that came along with it. 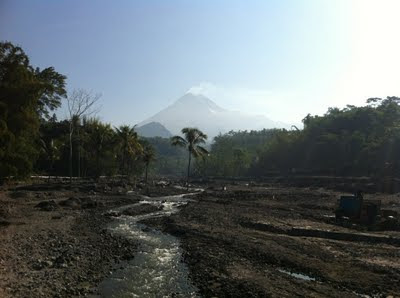 While most of the volcanic ashes had been cleared and cleaned, the bare surroundings, especially along the pathway of the lava flow, tells a heart touching story of the sufferings of the people who lived in that area. 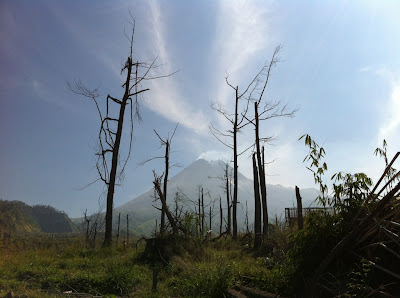 The effect of the eruption could also be seen kilometers away from the mountain, especially places which are located close to the flowing lava which carried large rocks together with it. At the same time, observing how people moved on with their lives after the tragedy is certainly inspiring. 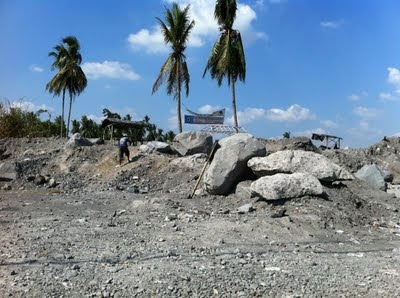 The tragedy also claimed the life of Mbah Marijan, the official keeper of Gunung Merapi. He demonstrated commitments towards the cultural values and beliefs of the people in that area when he refused to be evacuated even though he understood the fatal consequences of such decision. 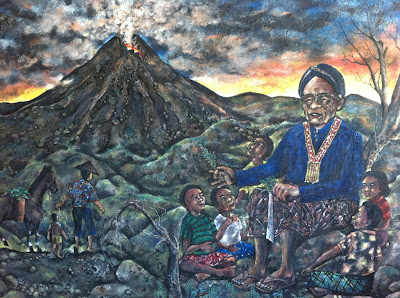 The clash of the two east coast enemies

The rivalry goes back to the good old days, they say. Yes, whenever Kelantan meets Terengganu in any soccer match, the temperature will go up few notches. Tonight's FA Cup final between Kelantan and Terengganu at the Bukit Jalil stadium would certainly live up to such expectation.


Surely I could not hide which team I'll be supporting. However, I look forward to an entertaining match, given the traditional rivalry between the two team although Kelantan had recently beat Terengganu 3-0 in the Malaysian Super league. Well, as in other thing in life, history need not necessarily be a good indicator of the future. It is about how we perform in the present rather than the nice sweet memory of the past which may not recur.

I hope the result of the match would be determined based on the performance on the ground rather than somewhere else. The arrest of a match-fixer recently should be a signal to other bookies not to fix this match. In fact a tainted soccer match is the last thing that we need at the moment.

The fans should also ensure there would be no untoward incidents, given the history of such between the two group of supporters. I have to admit that I first tasted tear gas during a match between Kelantan and Perak in the 70's.

Let's enjoy the FA Cup final tonight and may the better team wins.

Email ThisBlogThis!Share to TwitterShare to FacebookShare to Pinterest
Labels: People

Ratco Mladich made his first appearance at The Hague to face charges with the crimes during the Bosnian war, including the massacre of about 7,500 people in Srebrenica. I saw him making a salute with his left hand, his right hand has been affected due to his illness. This is a huge contrast of him during his peak days where he was able to do what he liked with the full sense of invincibility. 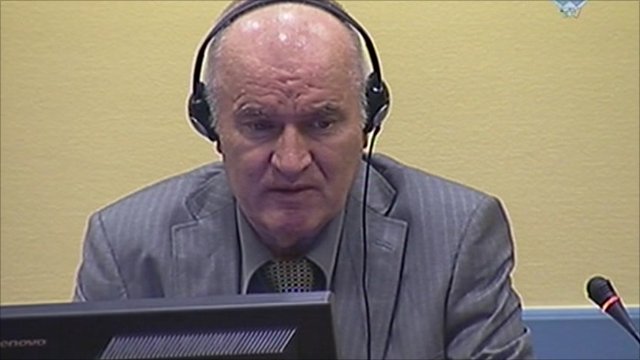 I am sure we also heard about what happened to Hosni Mubarak when he eventually succumbed to the "people's power" to surrender his power which he held with tight grip over the years. Now, his heart conditions appear to save him form making public appearance to face humiliation for what he did when he had power.

The same story is repeated in Tunisia and many other places when people with power, and abuse them, fell from the throne.

As the saying goes, power corrupts and absolute power corrupts absolutely. These cases demonstrated how close this is to reality. These events in human history also tell us how power could be abused to conceal illegal acts of these people. Worse was how they were treated when they were at their peak. Most would be revered, off course mostly by people who were hoping to benefit by such show of allegiance in spite of knowing the truth.

Perhaps selfishness is the main driver of this sort of behaviors, camouflage with "noble intentions" such as protecting rights or re-engineering the society.

While the stories above also tell us that finally these kind of people will have to face the consequences of their misbehaviours, I wonder how much we have to pay in terms of human life, social injustice and sufferings before this happens?

Some may be able to avoid this worldly justice although I believe they could not escape justice from their creator. This applies to everybody, including the face that we see in the mirror everyday, you and me.
on June 04, 2011 No comments: