Are We Not In a Developed City

It was my first encounter with people who are helping street kids to have meaningful life within the buzzing Kuala Lumpur, the capital of Malaysia which is the proud of all Malaysians. I attended a forum at Buku Jalanan Chow Kit, a centre where street kids can have access to basic education and able to experience descent living, even for a short while.

There was a forum entitled "Orang Miskin Dilarang Pandai" or "Poors are not allowed to be smart". The panellists were Dr Muhammad Khalid, an avid social scientist who had been doing research on inequality and Dr Madeline Berma who had been assisting policymakers on poverty. 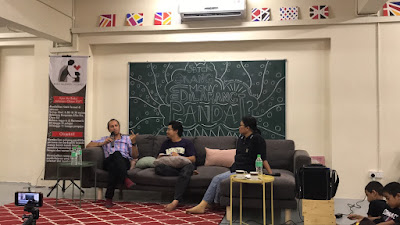 Dr Muhammad shared his findings on the urban poor. According to him, they work more hours than others and do not have big family. The median number of their children is two. This rebuts the accusation that urban poors are lazy and come from large families.

Dr Madeline encouraged the public to take this issue seriously and do whatever that they could to help the children who are victim of circumstances. Instead of relying on government which may have limited resources, volunteers could find ways to help and donors could provide the necessary funding.

The news regarding how personal data from Facebook was abused by Cambridge Analytica is just another example of how much our lives are affected by the conducts of corporations. Not only corporations like Facebook profited from the data provided to them by the millions of their users worldwide for free, it had failed to honour its obligations with regards to how those personal data and the privacy of their users were managed. 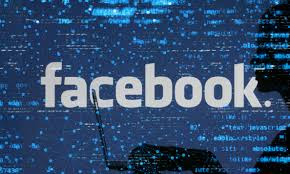 In the last number of years, the issue of how much these global corporations pay their fair portion of taxation was also raised and debated in many jurisdictions. Given the breadth of their operations across many geographical locations, they were able to structure their business arrangements in ways leading them to pay close to nothing. Legally, these corporations claimed that they had complied with the relevant taxation laws in all jurisdictions. However, when a average middle class person is subjected to a higher tax rate than corporations which made billions of dollars in profits, something is just not right.

Corporate conducts had also affected the environment, culture and lives of people around them. These are well documented in many countless cases globally. The Deepwater Horizon oil spill in the Gulf of Mexico was one disaster which resulted in severe damages to marine and wildlife habitats as well as the fishing and tourism industry in the affected areas. The Volkswagen scandal where emission test results were changed is another example of how much safety of people were risked in the pursuit of profits. Even corporate collapsed, mostly due to scandals and misadventures, had resulted in many employees being retrenched and lost their livelihood. 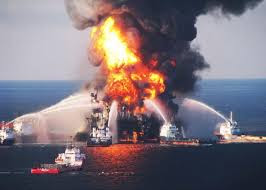 Limited corporations are the preferred structure used in many parts of the world for business. Apart from their ability to own assets, to sue and be sued in their own rights and having perpetual life, the separation of liability between their owners and the corporations is an important factor which makes the corporate structure an ideal way of risk taking. However, different from natural persons who actions and conducts are determined by their hearts, minds and souls, the conducts of corporations are influenced by many people - shareholders, directors and employees. Hence, the collective values, wants and ideals of these people, determined in complex legal and moral arrangements eventually shape the behaviours of corporations in dealing with their customers, suppliers, financiers, regulators and other stakeholders.

If a person who is a citizen of a country is expected to observe laws and behave in ways which benefit the society at large, should corporations carry the same responsibility of being good corporate citizens? While the answer appears to be obvious, why corporations, especially the larger ones ended up to be at the wrong side of the scale due to their conducts and behaviours?

As corporations are set up as means of creating value to their shareholders, maximisation of profits seems to be the normal order. Directors are pressured by shareholders to deliver more profits and dividends while investors and fund managers on the other hand demand corporations to provide ever-optimistic business outlook so that their share prices remain high. Senior management’s remuneration and bonuses are linked to performance, mainly profits. These various pressure points and conflicts in one way or another are pushing corporate interests away from the interests of the societies around them.

There are a number of efforts out there to bring good governance and corporate citizenship issues into board rooms and general meetings. Integrated reporting is one of them. In preparing integrated reports, corporations are required to define their value propositions and how they are achieved. The impact of their conducts on the stakeholders around them would need to be clearly articulated. It would be interesting to observe how much of the disclosure reported in integrated reports stimulate debates around good corporate citizenship.

Regulators in the financial services industry are also requiring financial institutions to re-design their remuneration structure so that excessive risk-taking is not encouraged. The issue of corporate culture is also under scrutiny. How much of that would change for the better would be something which we need to monitor.

The above observations are not meant to deny the benefits brought by corporations to our societies. Through their wealth creation activities, much progress had been achieved and shared across. However, as more corporations are becoming dominant in more aspects of our life, the need for them to be good corporate citizens is becoming more critical. 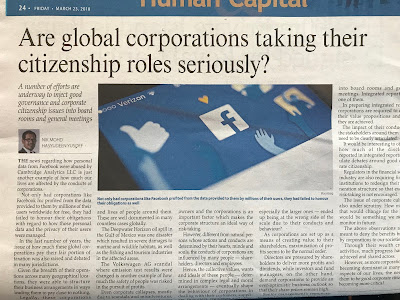 No. I am not writing about anyone who lied. In fact this is to recap some points which I picked up during the presentation by Tan Sri Lin See Yan on his views of our economy. It was an event for FIDE directors, those who sit on boards of financial institutions in Malaysia.

Of course Tan Sri Lin doesn't need further introduction as he is known to be the former Deputy Governor of Bank Negara and a Harvard graduate. His service records, contributions to the country and his efforts in sharing his thoughts were all captured in his presentation that morning. He appeared very casual but his intellectual observations were very sharp. 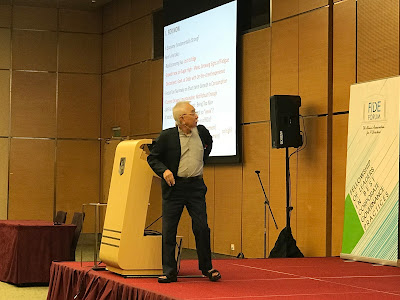 In analysing our economic data, he arranged them in a particular time series and theme on which he formed his views. For me, Tan Sri Lin managed to capture our challenges on a single slide. 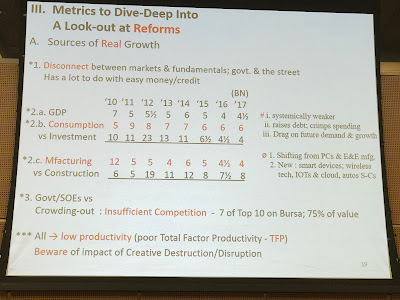 Amongst his observations were:

There is a disconnect between our GDP numbers and the reality faced by citizens on the street. This is simply because our GDP is an aggregate number and only by disaggregating that, we could see a better picture of our realities. He our CPI index as an example where, according to him, does not capture the differences in geography, urban and rural.

Our growth is mainly through consumption and the investment component had been shrinking over time. This increases household debts and could pose challenges to future growth as citizens could not carry more debts. They can't be expected to consume beyond their means.

The manufacturing sector is also weakening and the growth in the past few years were generated by the construction sector. The shift into Industry 4.0 kind of economic activities would also pose a danger if we do not have the ability to move up the value chain.

Tan Sri Lin also raised the issue of Government-Link Companies (GLCs) crowding out private enterprises. While this topic had been debated a lot before, he pointed to the fact that 75% of the value of Bursa Malaysia are from these GLCs.

While he was not conclusive, Tan Sri Lin also pointed towards the risk of having growth without the corresponding employment growth. Although new types of work would be created, this requires quick adjustments to our education system, which has problems on its own. The low-cost labour model which many companies are adopting would lead many of them towards problems in the future. 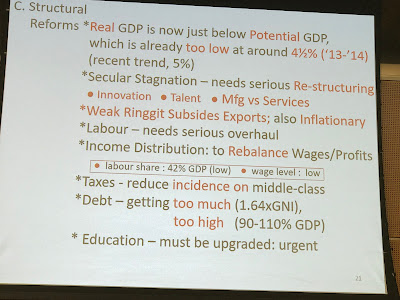 One quotable quote that he made was:

"We know the problems, we know the solutions and we also know that they would not be implemented".

Whether that summarises our real problem - not recognising that we have problems and not having the political will to solve them - is for everyone to decide for themselves.

According to him, we are performing below our potentials and this is reflected in the value of Ringgit, which according to Tan Sri Lin should be much higher. He produced data which suggested that the value of Ringgit at present is not much better compared to the days where our economy was only based on tin, rubber and agriculture products. We have nor benefitted from the modernisation of our economy, something that we have to acknowledge.

True to the label as an honest intellectual, Tan Sri Lin provided policy proposals to address our present and future challenges. However, as what was quoted earlier, do we have the desire to do things differently or we will only change when there is a burning platform?
on March 10, 2018 No comments: