Ali Baba and the Forty Thieves

The story of Ali Baba and the forty thieves was introduced to me through the movie starring P. Ramlee, a very influential legend who managed to touch many of our hearts through the musical instruments that he played, his songs and movies. When I was in Australia in the 80's, whenever I visited the Malay communities who came from Christmas and Cocos islands, P. Ramlee songs and videos could be heard and watched without a miss. That indicated how far his reach is.

Many Malaysians will remember the casual jokes which signify most movies starred by P. Ramlee. While we laugh at the scenes in these movies, subtly P. Ramlee  educates us of the many funny things that we do seriously. We could have been laughing at ourselves but camouflaged by characters played by him and his friends such as S. Shamsuddin and Aziz Satar.

The film Ali Baba Bujang Lapok is the P. Ramlee's version of one of the 1001 Night stories. It is about an honest man, Ali Baba, who became rich after he stumbled upon the treasures of the 40 thieves. I am sure many of us are familiar with the story.

What excites me about the P. Ramlee version of the story is how he portrayed the characters of the 40 thieves themselves, mainly from our society's perspectives.

Organised and disciplined, the thieves lived among themselves with the belief that what they were doing was the right way of earning an "honest" living. They were paid monthly salary, entitled to weekend breaks and got their salary deducted if they did not perform as instructed. They sang and laughed amongst their own company, reinforcing their values onto themselves. The more the wealth they accumulated from their mischievous act, the deeper they sank in the world of thieves and crooks. Off course the chief thief was the most honourable and respected amongst all of them!

Unfortunately, while we laughed at the thieves in this movies, how many of us in the society who are doing the same? Those who abused powers which were bestowed upon them resulting in filthy wealth could be in the same group as the thieves in this movie. However, as also portrayed by the movie, wealth could earn one the respect of the society. This also happened to Ali baba. Nobody seemed to be bothered about the sources of his wealth, but his life changed and became more honourable when he spend the wealth obtained from the thieves. The only person that was concerned about this was his brother Kasim Baba. Even, his concern was not about the sources and legitimacy of the wealth but how he could get it himself as well. 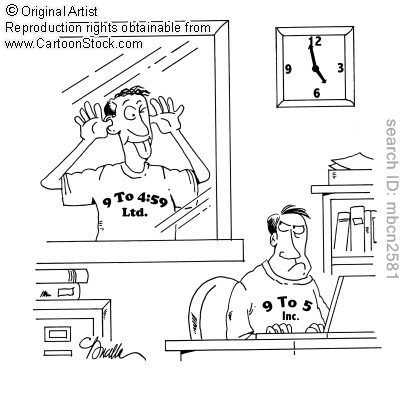 So, during this long break, we could use this opportunity to reflect on the values that we belief and share so that when we watch other P. Ramlee movies, we are not laughing at ourselves and our society!
on October 27, 2012

[url=http://www.thraexsoftware.com/forum/profile.php?mode=viewprofile&u=3104&sid=b276ae1a2c9d85bf2be1e9039adddd25]Marvelous[/url]. WoW Mobiles is awesome! I get free mobile service with t-mobile because I refered 3 people to wow. You can too![url=http://www.dge.ntou.edu.tw/~hankwu/userinfo.php?uid=10576].[/url]

[url=http://pgs2.net/modules/profile/userinfo.php?uid=1241]Wonderful[/url]. This is really a significant source of specifics, Im glad I read this short article. I will be returning soon to check out more that you have.[url=http://www.sintua.com.sg/forum/profile.php?mode=viewprofile&u=127293&sid=b803dd72d1fcb5ba126f6f511a25bdf5].[/url]

Competitive sports playing games during the last was in fact associated with using hazard through the outcomes of moose run. In this connection, successful the precise guess will obviously depend on an individual's runner that assist the specific obtain or one that can occur key. Poker moose athletic is truly a well-known video game for many world wide.