Are We Living Sustainably?

The subject of sustainability, living in the ways that allow the earth to last longer, is becoming more important. As the human population on this earth grows and resources are consumed at faster rate, the interplay between people and the environment could no longer be ignored. Many parts of the globe had experienced the impact of climate change, induced by the release of carbon into the atmosphere as we mine minerals and chop down more trees. 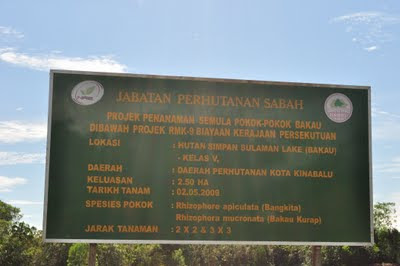 More forests are cleared and swamps reclaimed to make way for buildings and other facilities as human population increase exponentially. Such activities resulted in more carbon is released, pushing us closer towards the day where the tipping point is reached. Some are of the view that we are already beyond the point that this earth could reverse climate change. 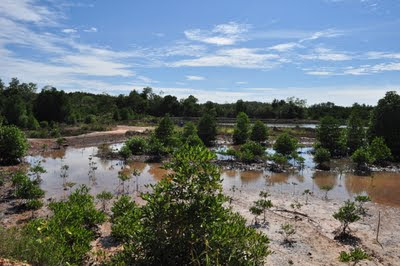 Despite this, some of us may feel obliged to make whatever difference in this struggle to keep this earth to continue to be liveable. Thus, we explore various means to educate, inspire and motive others who have not developed such conscience, yet. This could be an uphill battle but it is better to try to do something rather than watching helplessly further degradation of this planet. We could plan mangrove trees to ensure the mangrove swamps, wherever they are, could act as buffer for erosion and other calamities which sometimes are self-inflicted by us. The question is whether this will be enough. 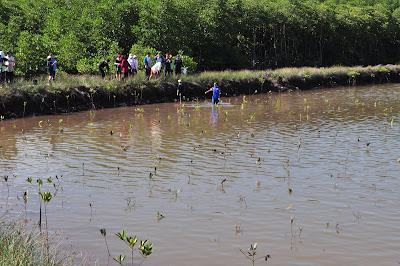 The tension between the needs of human to seek better life and the need to maintain a sustainable earth would continue to shape the debates in our communities. Those who are benefiting from the present way of living will not easily forego what the believe as their entitlements, be it the right to destroy the future of the next generation. Nowadays, we tend to plan and do things for immediate or short term gains and less worried about what will happen t our children, their children and the rest. It is this natural selfishness that drive us further and further towards our own extinction.

Some people do bad things just to meet their end needs. For example, selling protected corals and other species to pay for basic stuff like food and shelter. While divers may try even not to touch such amazing sea creatures, others may not even feel guilty selling them at weekend markets. 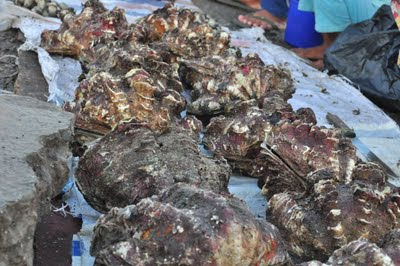 While they live in forest reserve or marine parks as there are no other choices, could we simply accept such excuses?. Who will be worried about these people and how they further drive the destruction of our environment? Maybe once every 5 years somebody will promise something in lieu of votes in elections. Perhaps this is what we need to think about as we start a fresh week tomorrow. Maybe we could find silver linings on the horizon.
on July 03, 2011

Get The Most talented Deals On [url=http://www.bodybuildingrx.com/products.html]Body Supplements[/url]. You don't conceive of how good these are for you. Not on a tonic

diet? Than you need to receive supplements with a view your thickness or you thinks fitting slowly arrest laid up as you have older. How

hard is it to take one portion of vitamins everyday? It's not. And it desire preserve years on your life! Evaluate my Gurantee

or your money shy away from! I transfer yourself guarentee that you choice fall ill hale and hearty and perceive a great dissension or you

get your ready money side with! No B.S. Check it out!