Muslims all around the world celebrate Eid Fitr (Aidil Fitri in Malaysia) after completing a month of fasting in Ramadhan. This is manifested in many ways, to a certain extent influenced by cultural contexts and practices of the society. From the cloth worn, food served and family visited, Eid Fitr bring the sense of joy to many societies around the world. 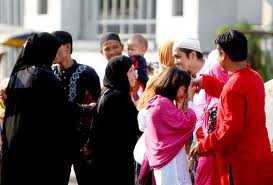 The question before us is whether Eid Fitr is the aim of fasting or it is a mere milestone? Observing how the day is celebrated nowadays, it appears that many people are treating Eid Fitr as a declaration of independence, where business as usual would again be the norm therefrom and all the teachings and practices of Ramadhan would be shelved until the next Ramadhan. If the basic teaching of Ramadhan is about self-restraint, definitely many of us would fail this test considering how much we eat on the first day of Eid Fitr.

Epictetus was quoted to have said, "All philosophy lies in two words, sustain and abstain". While certainly Islam is no mere philosophy, Ramadhan teaches Muslims to restraint themselves from the basics such as food for a certain period of time to attain blessings from Allah. However, Eid Fitr is many places, my house alike, is associated with the serving of certain food! Soem even recover their normal weight on the first few days of Eid Fitr although it took them the whole of Ramadhan to lose them in the first place. 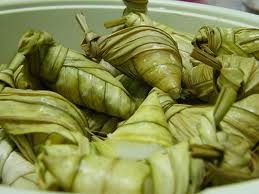 As with many other places, festivities has become an opportunity for merchants to profit. Therefore, the society need to be conditioned to spend money whenever a festival season approaches. This includes introducing special offers and sales, joyous songs and many other signal which would subtly trigger the pending spirit in our brains. Off course all these would be camouflage with noble deeds and intentions so that we do not feel guilty of over spending or spending on something which are not necessary.

In Kuala Lumpur, Eid Fitr is celebrated around 45 days! We could start hearing songs which are related to Eid Fitr be played from the middle of Ramadhan. It gets more intense at Syawal (Eid Fitr is celebrated on the first of Shawal) approaches. Open houses (where family and friends are invited and served with food) will continue throughout the whole month of Syawal, especially during weekends. Even corporations will compete with one another to organise their open houses. One may receive three or four invitations on a day. 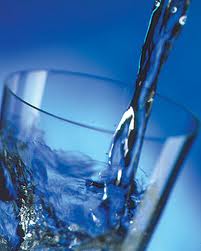 While there is nothing wrong in celebrating the ability to fulfil the demands of Ramadhan, it would be worthy to reflect their essence and whether Eid Fitr is a full stop, marking the end of such essence and teaching. In fact, matters such as governance, an important element in a modern society, is built upon sustain and abstain, as articulated by Epictitus.

A Conversation With MyPAC Students And Alumni 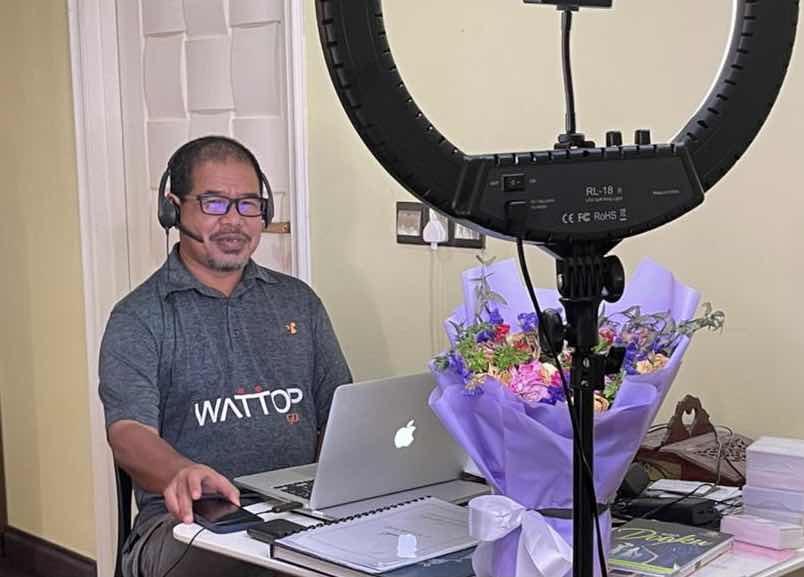