Competing with the same rules

Many people are excited about the Olympics. Many of us watch the sporting events which are telecast live into the comfort of our living rooms. In this age and time, we are able to watch athletes from all over the world competing for glory in London. I am not sure whether we are watching them on a real time basis or not as the regulators in Malaysia require some time lag so that they could do their duty to censor "sensitive" events and statements. Despite the achievements and delivery of promises over the years, Malaysians are still not smart enough to differentiate between truth and false and we require somebody with high moral values to do it for us. I suppose this is the only part where "Malaysia Tak Boleh". 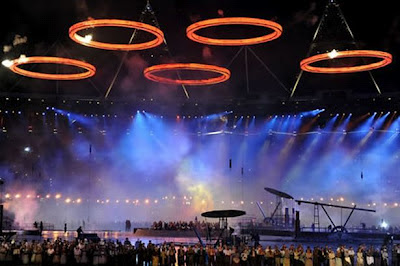 Why Olympics is exciting? Why people celebrate when records are broken and re-written?

To me, the main reason for the excitement is that people from all over the world are competing with each other in all events using the same rules. No preferential treatment, subsidy or quota!

What if, for example, certain countries argue that their share of medals are not proportion to the number of people that the send to compete and demand that certain quota is put in place so that there is proportionality? What if the Greeks demand that they have the rights to win certain number of medal as it is indisputable that the Olympics were started by them? If these kind of demands are entertained, we could have a situation where the gold medal is awarded to an athlete who finished last in a race but coming from the right breed such as the Greeks. 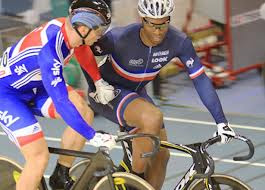 If the above happens, there will be a different between an Olympics class athlete and World class athlete where the former may win without being the best and the latter need to be the best to win.

It is funny though when we reflect on how we were created in the first place. All of us participated in an "Olympics" when one of the millions of sperms ended up being fertilized in the womb of our mothers, where each of the sperm had the same opportunity to be successful. We are all winners. However, when we were born and grew up, our sense of selfishness dictates the way we want to win without being the best. We created quote, rights etc. We glorify the "subsidized winner" and accord them with many titles and symbols so that those who won using the same manner would not be inferior. 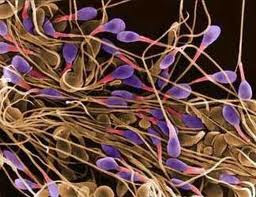 What will happen to the Olympics if there are preferential treatment accorded to certain privileged athletes? Will there be live telecasts, live or delayed?
on August 02, 2012