Fancy your favorite websites suddenly going blank? This could have been possible if the 2 anti-ponline piracy laws were approved. Fortunately, so far, this effort has been suspended. The voting on the Protect IP Act (PIPA) and Stop Online Piracy Act (SOPA) scheduled today was called off by the Leader of the Majority in the American Senate. 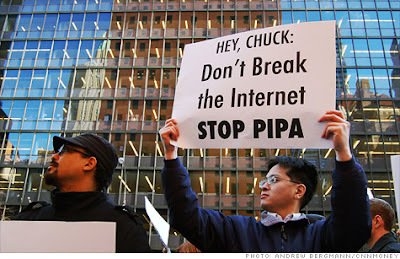 Is this really a battle between the old and new economies? We have on one side the movie producers, book publishers and recording companies advocating for the 2 laws and they are opposed by internet-based companies such as Google and Wikipedia. I am sure many of us, Netizens, would like internet to remain as it is, free from many restrictive practices.

While the protection of intellectual property has been the foundation of growth and development for many decades there are movements which believe that we could grow faster if intellectual property is shared without barrier. Most of us are familiar with the term copyright but not many of us have heard about copyleft. Essentially, copyleft is the practice of leaving intellectual property free to be shared. One of the examples of this is the Android project where the phone is developed based on the open source concept. It managed to break the domination of Apple in the smart phone market.

When innovation shifts from proprietary-based to a more network-centric approach, the ability to share intellectual property freely is important. This is to enable more brains to work on a particular discovery rather than relying on a small number of experts in a closed environment. I have written a piece on this few years ago. 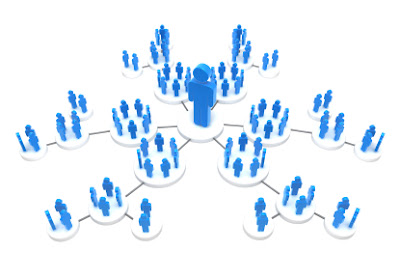 While those who fancy an open and free internet could appear to have won, this could be just the beginning of a larger battle. Given that the US is going to have a presidency election this year (yes, there is no surprise in the US about the date of election) most candidates are positioning themselves to groups of people who could bring them votes. How could we explain the position taken by the US on Iran which could create risk of increasing the price of oil when the American economy is still at the stage of recovery? 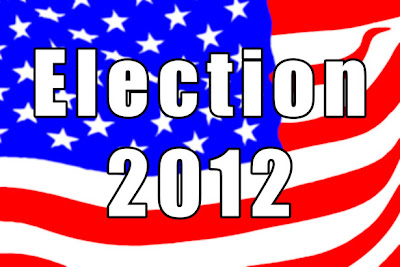 Like it or not, the US is still where many internet-based companies are based and any development there would influence the lives of many people around the world. May the force be on the right side of the debate.
on January 24, 2012