A part form being a public holiday in Malaysia, some may be wondering the significant of Hijrah to Muslims. This is my personal perspective of this occasion and should not be taken as an authoritative  explanation of Hijrah. Please be warned!

Hijrah means more or less migration, referring to the migration of Prophet Muhammad and Muslims from Mecca to Medina. Primarily guided by their faith, the Muslims left behind their wealth and whatever rights enjoyed in Mecca. Perhaps in this modern days of ours is akin to foregoing one's constitutional rights in whatever name.

Making bold moves to achieve greater good is perhaps another message. Success will not be achieve without sacrifice. The migrants from Mecca had to go through rough journey, avoiding those who were trying to prevent them from leaving their motherland. 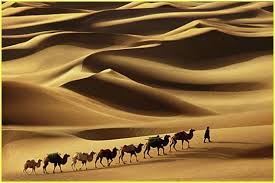 The other part of the story was how the migrants from Mecca was received by fellow Muslims in Medina. They were whole heartedly accepted as brothers and sisters and were granted all the rights as citizen without any doubt. Again, this is akin to the granting of constitutional rights to the migrants.

The fusion of brotherhood based upon faith eventually created a strong community which in the later part of Prophet Muhammad's life was able to re-capture Mecca and turned this blessed city as the centre of the Muslim's faith until today. The Muslims later went to share their beliefs with many people from many continents and Muslims were pioneers in many scientific and technological fields, contributing significantly to the civilisation of this planet. 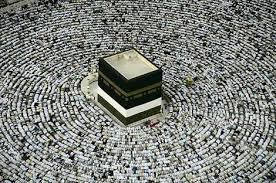 I am sure, we as Malaysians, irrespective of race or religion, could learn from this major milestone in Islam and apply some of the principles in making Malaysia a great place for all of us. We have to move beyond performing rituals and externalise the principles of Hijrah to make this historical occasion a really meaningful celebration.
on December 07, 2010