A Close Encounter With the Power That Be

I was prepared for the worst based on the information that was related to me by friends. Long queue, being throughly scrutinised and even being denied entry. To my relief, none of that happened. Our flight was the first to arrive on that Saturday morning and I cleared immigration and custom within half and hour. I was then on the soil of the United States of America!

Given that my hotel room was not ready, I had around 5 hours to kill. This worked quite well as I had the time to explore Washington DC, one of the most powerful capitals of the world where many decisions were made that affected millions of lives elsewhere around the planet. The weather was very kind, the sun was shinning and it was right in the middle of cherry blossom, something which I did not appreciate until I saw the nice beautiful flowers around the Tidal Basin.

My first stop was the White House, the residence of the President of the United States of America. Incidentally on the plane, I watched the movie The Buttler, a recollection of experience of a black American who served a number of American Presidents even before blacks were treated equally in the United States. That certainly helped me to appreciate the 1600 Pennsylvania Avenue better. I picked up few souvenirs from the shop besides White House. That allowed me to take few photos as if I were the most person in the world.

Next was the Smithsonian Complex where all the interesting museums are located. The Smithsonian's National Air and Space Museum was my choice as I have been interested in planes since I was a kid. It was a very interesting place to visit as we are able to see the development of aerospace industry since the Wright Brothers tried to fly for the first time.

The museum is not that far from Capitol Hill, the symbol of American democracy. While the building was certainly elegant, the politicians and lobbyists  who make this place their first home were not visible from afar. Nevertheless, buildings located around the park are not only historically significant but are still influencing the lives of people who may be living thousands of miles away. This is where power is concentrated!

My visit was perfectly timed when the Cherry Blossom Festival was celebrated. The flowers around the Tidal Bay was certainly beautiful and the number of visitors who were there to experience the occasion was amazing. to a certain extend, it camouflage the atmosphere of power in Washington DC, very deceiving indeed. 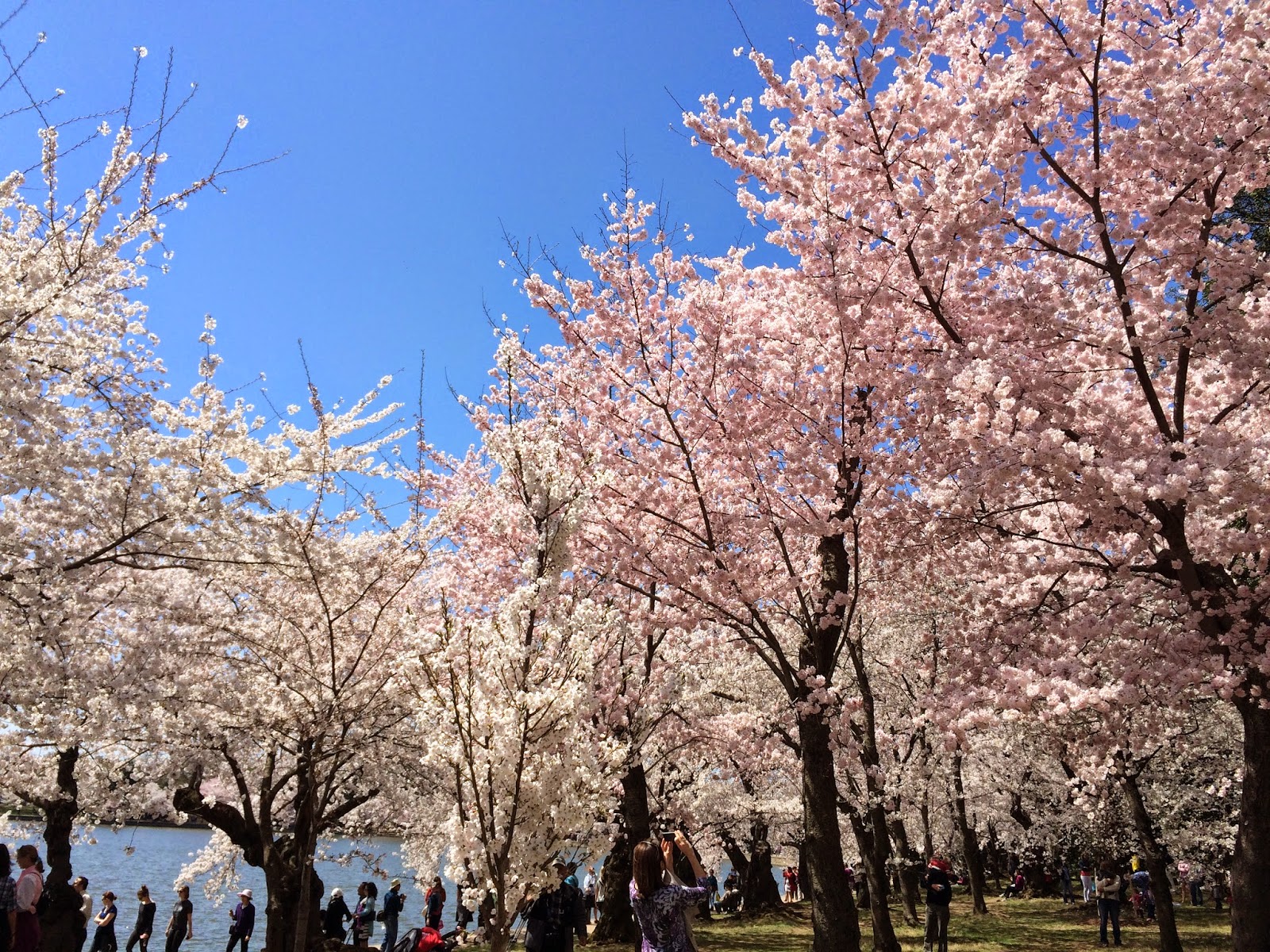 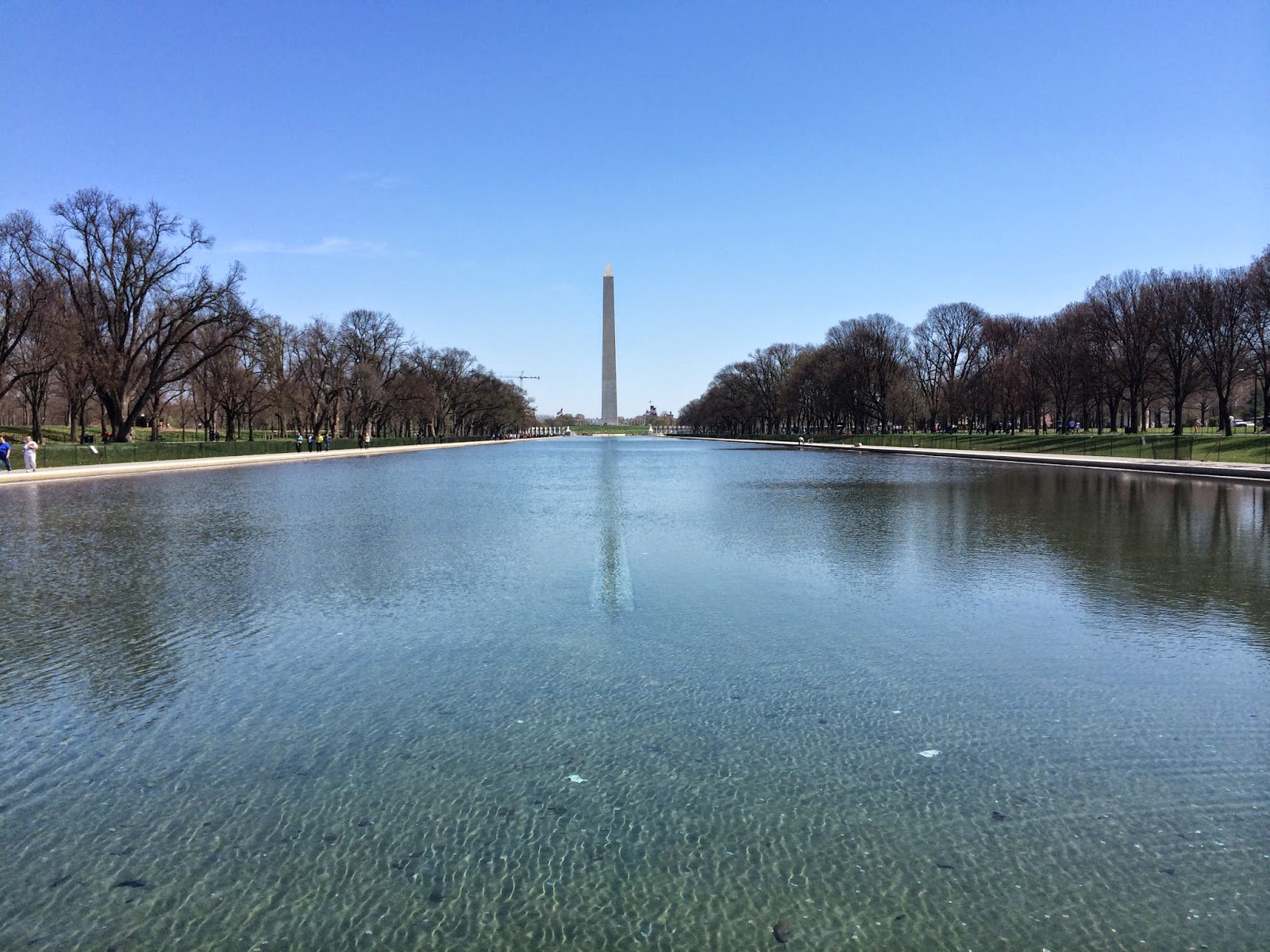 In the next few days I met a number of individuals who had strong influence in DC and the rest of the world. One of the person who I met was Senator Sarbanes, the co-writer of the Sarbanes and Oxley Act which created the Public Companies Accounting Oversight Board, a structure which influences audit regulation until today. 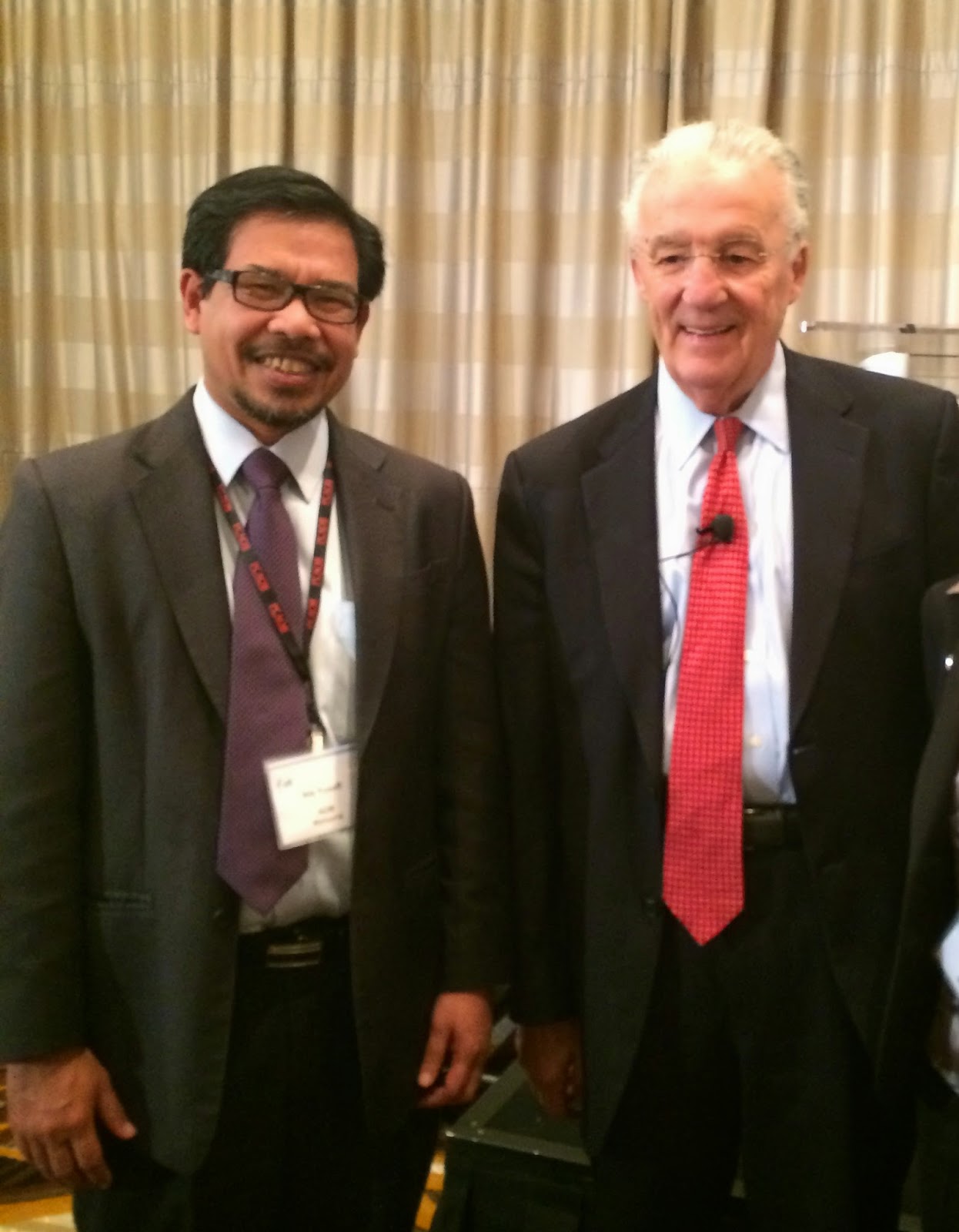 I did not miss the opportunity to experience the american past time activity, enjoying a baseball game where the Washington Nations was playing. I could observe how sports and leisure intersected especially how much hotdogs and burgers were consumed during the game. Unfortunately we left the game venue at the seventh inning, when one of the players hit a grand slam at the very next!

My stay was certainly a great opportunity to provide me with the insights of the American way of thinking, especially in a place where many major decisions were made and will continue to be made which affect us, a place well remote from Washington. There are also many universities and institutions in Washington, which reflect the amour of intellectual power as well. It is not a surprise to me that such existence may be necessary given the kind of community which Washington attracts. 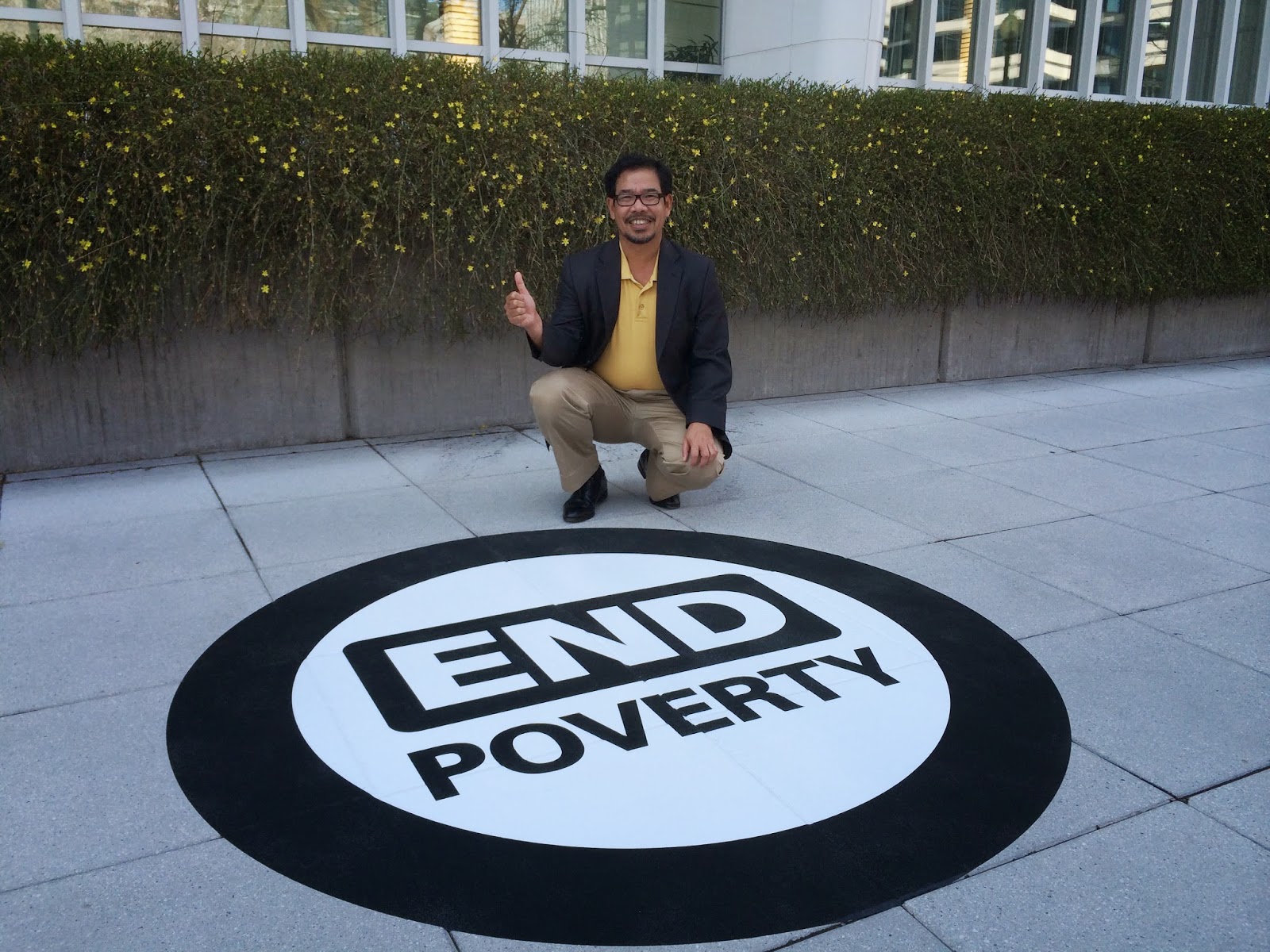 In summary, my first encounter with the place where the power that be are operating was a very pleasant one.