One issue that was raised by Royal Professor Engku Aziz during a luncheon talk that I attended was apathy as a root cause for the challenges faced by the Malays in Malaysia. Although he did not elaborate much about this and promised that he will write a paper on the issue, Pak Engku did elude to the historical facts that the Malays once were great explorers for 400-500 years before they ended being what they are today. I suppose we have to wait for the paper promised by Pak Engku to understand more of his perspective of Malays and apathy. 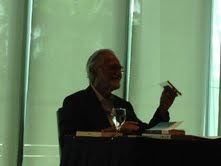 Wikipedia describes apathy as is a state of indifference, or the suppression of emotions such as concern, excitement, motivation and passion. The Dewan Bahasa and Pustaka describes apathy as absence of interest, enthusiasm or in Malay, sikap /acuh tak acuh, endah tak endah, apati; not far off from the earlier description either.

It would be interesting to wait the analysis of Pak Engku how a race which once were recognised explorers suddenly when into collective indifference and lost their enthusiasm. Being explorers suggests that they were once excited to find new grounds and experience and not scared of the unknown but indifference on the other hand suggests that they could not be bothered with the happenings around them. What did happen? 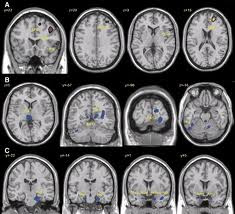 If the Wikipedia is analysed, the positive traits such as motivation and passion are no longer part of the Malay culture because they are suppressed. The question here is why and by whom? It is important to understand the reasons behind this as we are celebrating our 55th Merdeka. If 55 years of independence fails to remove the factors which suppresses the Malay mindset, we better know the reasons so that we could remove the suppressors. Otherwise we may ended up with more of the same even when the Wawasan 2020 is achieved.

I do not wish to speculate and will patiently wait for the next instalment from Pak Engku. Waiting is depressing and it may cause me to fall into apathy as well. Pak Engku, please publish your article soonest possible.