I was attending an annual dinner when I checked my iPhone for latest news. There it was, Col. Gaddafi is dead.

By now, many of us may have seen many videos and pictures surrounding the dead of someone who has been running Libya for more than 40 years. His conducts affected many lives, within Libya and abroad. Even in this part of the world, I am sure he will be remembered. When I was a little boy, I met many Malays from Southern Thailand who were given scholarships to study in Libya. I believe such handouts were accorded when Gaddafi was already in power. I wonder how these people who benefited from such gesture would feel at present? 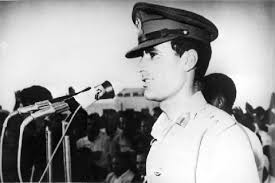 At the same time, the movement "Occupy Wall Street" is gaining momentum. It has spread to many other capitals, symbols of capitalism. The dissatisfaction of people on the "main street" over the conduct of those calling the shots at the "Wall Streets" of the world could influence many move events to come. Given the US is going into a Presidential election next year, this movement could be turned into another vote bank. Oh, the people in the US are lucky that election dates are not as mysterious as it does in some country. 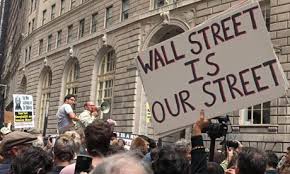 Then we have debates in Malaysia regarding the role of academicians and how far they could share their views and thoughts. I am not going into details of this. However, there was also report on state of our higher education by the World Bank. I have not seen the report myself yet but I understand there was a case study of 2 universities, one in Malaysia and another in Singapore. Both universities started from a common root but evolved with different philosophies and approaches. Where there stand in the eyes of the world is now quite obvious. Hopefully, we could also learn something from this as well. 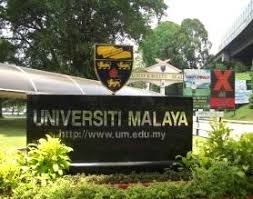 So, there we are, in a week many events could occur, in many parts of the world and with different relevance and implications to many of us. Not everybody will understand and interpret these events in similarly way. How these events are understood would be influence by our own views, philosophies and values. What is important is how honest we are in looking at these event, to ourselves.